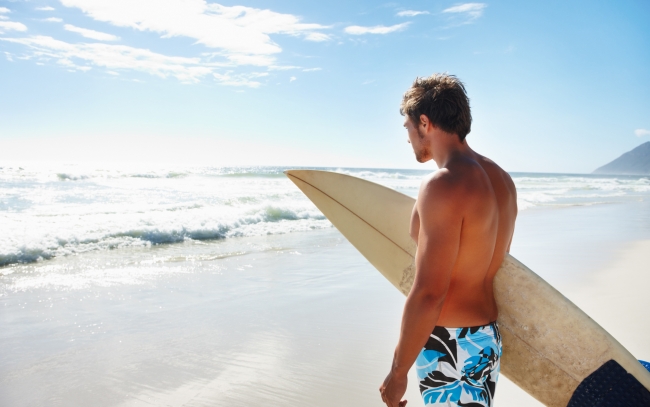 The Power Of Failure

Recently it was suggested that my frustration with my “failures” was a negative position to have. Upon reflection I remembered an encounter I had with a Producer/Manager at seminar for people looking to move ahead in the Entertainment History.

We were asked to present a goal that we wished to accomplish. Impressed with the speakers own aggressive (and successful) affirmation and goals, I decided to go big and stated something close to the following – “Within three months I will have sold my first screenplay, blah, blah, blah.” Rather than offering suggestions on what actions I could take to make that possible (though admittedly unlikely), he stated that I was on a road to disappointment and failure.

“If you don’t reach your goal what are you going to do? You just gave away all your power. Now your future is in someone else’s hands. Why would you do that? Your goal should be to enjoy the journey and all that entails.”

I have to say, I was disappointed. Not in myself but him. But this was his seminar and from his accomplishments he deserved to be listened to. Still, I had to respond truthfully.

“Let’s say I’m a surfer.” I told him. “And my goal is to surf the biggest wave in the world. Let’s say it’s ninety-nine feet high and I’m chasing the world to find it. I know it may never happen, but still I surf beach after beach, hoping for that giant swell. Every wave I surf is enjoyable. Every wave I surf increases my skill. There is no loss of love for the waves I ride, but still… it is the ninety-nine-foot wave I seek. Unless I get in the water, at the right beach, at the right time, how will I ever find that wave? Without the goal of finding that wave, how will I find it? Does that mean I’ve given my power to the ocean? Does that really mean I don’t love every wave I ride? Furthermore, if any wave would satisfy me, why would I continue to search for my ninety-nine-footer? ”

He hemmed and hawed a bit and redirected, skillfully I might add, to another truism that the class could take away. Out of respect I did not call him out on his lack of rebuttal. People came here to listen to him, not me. And as I said, he had many accomplishments and deserved to be listened to.

After the seminar he approached me out and apologized for “using me” to prove a point. I took that as a sign of respect and told him no worries, this was a learning situation. All is fair game. Still, it was clear he didn’t “get it.”

As we all left a woman who I had met before at another similar event came up to me to say goodbye. “Your going to be a big success. I can tell,” she told me.

She “got it.”
Remember the movie, “Endless Summer” … they got it too.